Soon it’ll be three years since Blank Canvas was released, and it really is one of my favourite designs. Ysolda described is as ‘a basic, blank canvas: simple and flattering as it is, but just a starting point in your hands.’ Many knitters have used the pattern in just this way, a starting point for their own design ideas and features. Today I had a look at some projects where knitters have done just that, and as a result have created a unique and beautiful sweater.

This gorgeous version by someofmybest incorporates cables from the Bray Cap as well as a contrast hem. I also love the way she describes the wool form Stansborough Fibres which you can read more about on her project page.

Erysimum’s project is a great mash-up of Blank Canvas, Keith Moon by Kate Davies and Milano by Carol Sunday. The way she combined the three patterns and changed things around as she knitted is really inspiring.

I love Barberblacksheep’s version so much. Adding a polo neck is a great idea, and she spun the yarn for the sweaterfrom one of her own sheep, Elvis.

KateSalomon’s Blank Canvas is amazing! She used moss stitch for the whole sweater but eliminated the shaping to change the fit – simple but perfect. 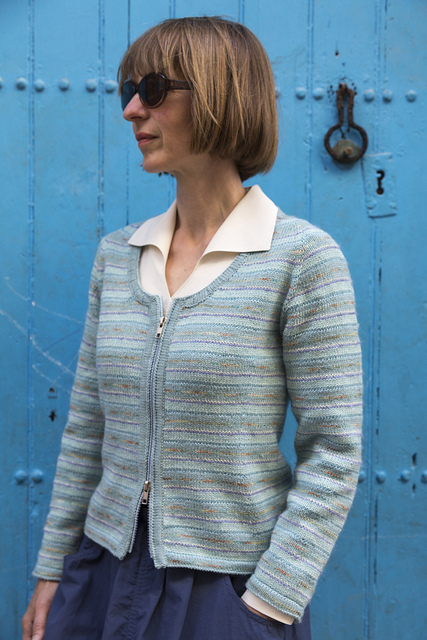 A lovely cardigan by Modesta. This project has some great features like the zipper and hems, but she knit it from the top down at a different gauge, but using the raddle shoulder from Blank Canvas. 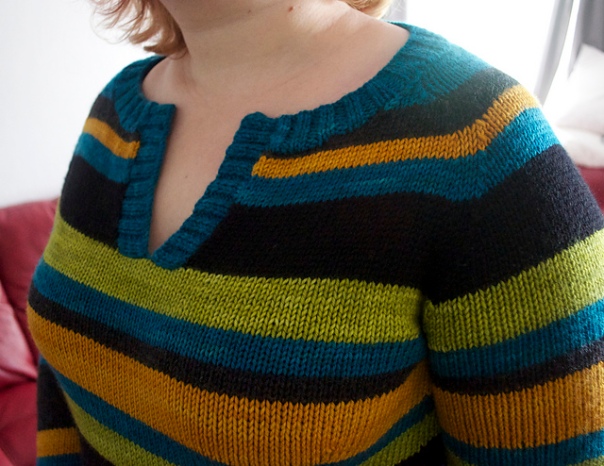 Melodypants used the pattern as a basis for this amazing stripey split neck sweater. She also changed the gauge and added an awesome seamless pouch pocket on the front. 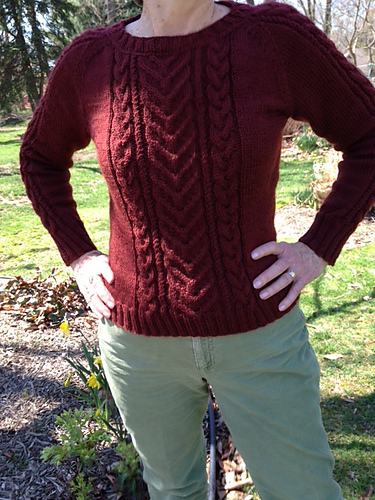 Kdwisni’s Cabled Canvas is the kind of modified version I hope I get to make one day. She has lots of helpful notes on the cables used and fit on her project page, in case you’d like to try something similar.

How to read your knitting

beginner charts following a pattern how to knitting learn to knit tutorial
Learn how to read your knitting, an important skill to help you identify your stitches, understand how knitted stitches are created and how they work together.
Read More

Help! Where am I in my knitting project?

beginner charts following a pattern how to inspiration knitting tutorial
Everyone has a few abandoned knitting projects, but how do you figure out where you left off when you get back to it? Read our tips for how to find your place, and how to make things easier on yourself for next time!
Read More

store news
Brexit is a deeply uncertain time for many small businesses, and you may be wondering how it will affect our business and our customers. Our founder Ysolda outlines the issues we're currently aware of.
Read More